The report analyses the progress of the main cities in the peninsula and the achievement of the SDGs in a 100 cities (including all the provinces’ capitals and the twelve metropolitan areas with a city centre of 80 000 inhabitants or more), which represent approximately the 50% of the population in the Spanish State.

The report identifies, for each of the cities and for each SDG, a series of quantitative indicators allowing evaluating the accomplishment, and for which data at the local level from official sources exists in the whole State. From this indicators’ proposal, a picture of the state of affairs emerges, allowing an approximation to the reality of the municipalities today in terms of sustainable development. 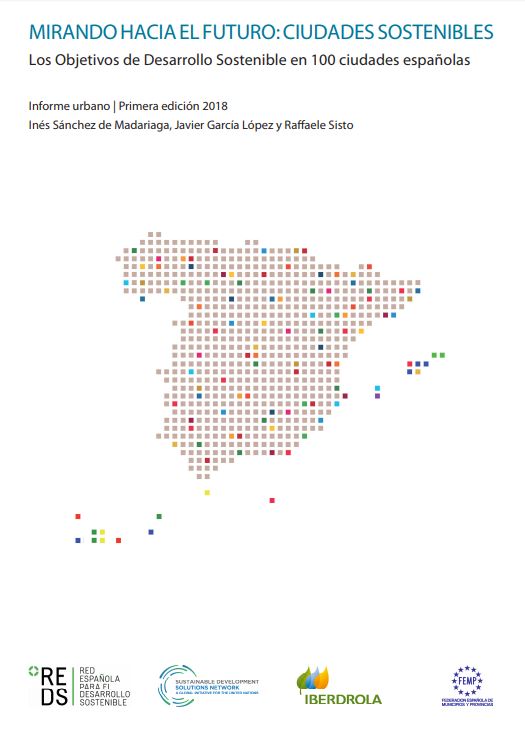 Publications of your interest